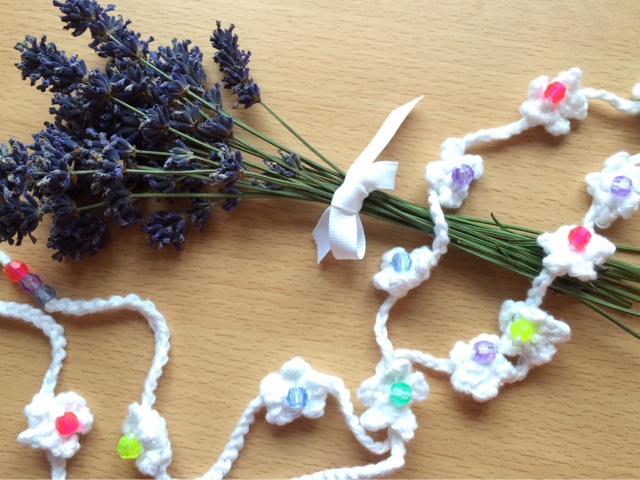 It is traditional for our primary school to hold "Greek Day" for the Year 5s (9-10 year olds). Boys go in armed with sheets to turn into togas to wear with their PE kit and trainers. Very authentic. Girls go all girly and wear white dresses and sandals and have their hair all curly (if their Mums can be bothered. I can't). When Little Man had Greek day in his year, there was no way on earth I would get him anywhere near the uncertainty of a sheet. So we bought a Greek dressing up outfit. Husband was aghast because what we bought, whilst looking Greek to me, was clearly labelled "Roman Emporer". Husband does like things to be accurate. Anyway, 2 years on and the Greek (oops sorry Roman) outfit got dug out for Little Miss who had her Greek Day last week. 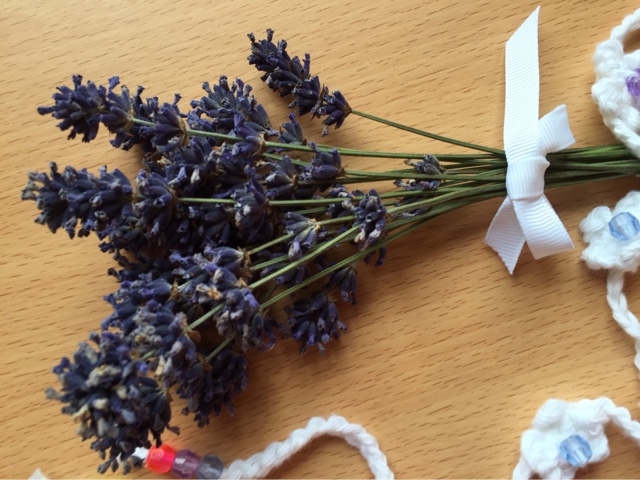 Initially she declared she was wearing a knee-length strappy sundress - er no you're not, its Greek Day, not no-uniform-day, and you have to wear the Greek-Roman thing as I only bought it knowing it would be used at least 3 times. So we cut off the red emporer sash thing (looks less Roman already), tied a beaded belt thing of mine round her waist, and she put on her summer sandals. (Terrible photo sorry!) 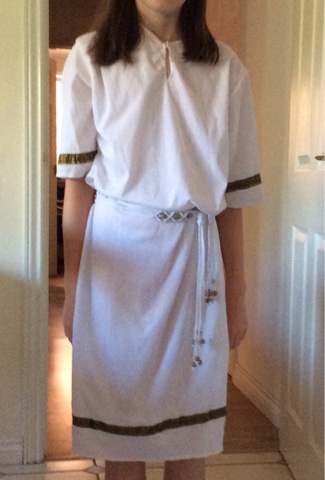 Nope, she still wanted the sun-dress. Bit of an argument ensued, Daddy was called in as independent adjucator and agreed Greek-Roman thing looked the most Greek. Which only proves how unGreek the sundress was if the Roman thing looked more Greek than it. 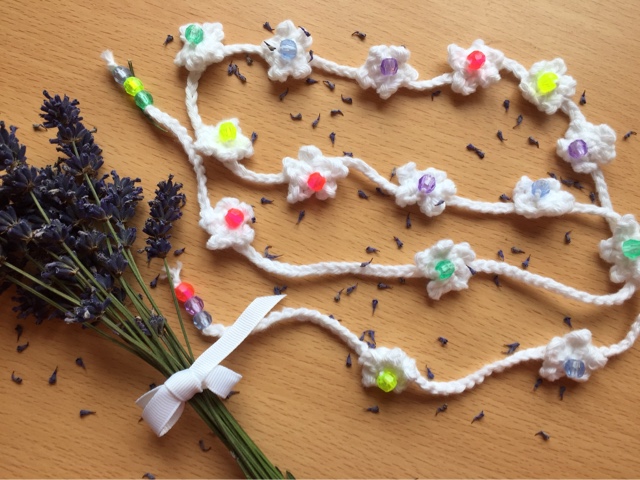 Then of course we had to address the issue of hair accessories. What does a crafty Mum do when a hair-accessory is required ? Why, she makes one of course :)

Using plain white un-mercerized cotton DK I chained a chain long enough to go round Little Miss' head and with some extra to dangle down the back. It looked a bit bare though, and despite the fact that leaving it plain was probably more Greek, I couldn't resist making some weeny flowers (pattern below). 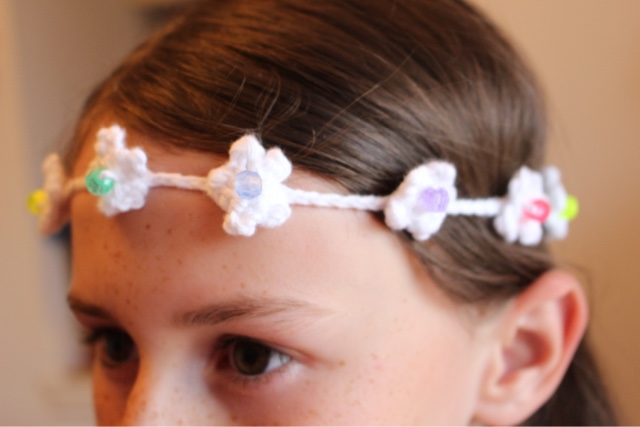 But I thought it was still going to look a bit plain so I decided to bling it up a bit. A raid upon Little Miss' bead box and I found some semi-transparent coloured beads. I just used the white cotton DK again to sew one onto the middle of each flower, then attached the flowers to the chain, and a few extra beads at the very ends.

And there you have it - Greek (ish) flower hairband. 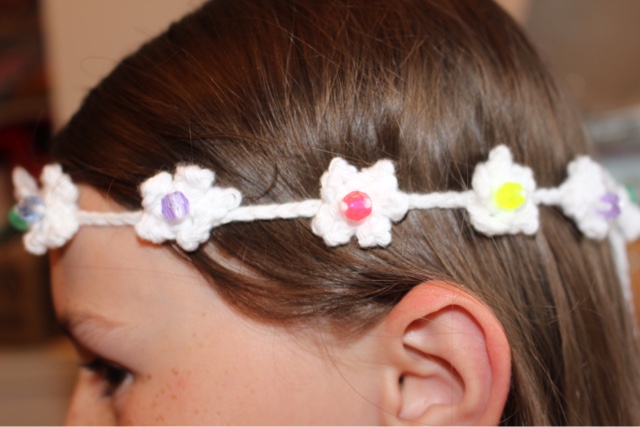 Apparently there was lots going on on Greek Day - they played some Greek games "day and night", "delta", something called "cub"; they acted out a Greek play - Perseus and Medusa - Little Miss played Athena; and they ate some greek food. I asked what they ate - "pittas, feta cheese, hummus and carrots". I'm guessing carrots were the safe option for the non-adventurous type. Which reminds me, it was on his Greek Day that Little Man first tried pitta bread after years of refusing, and now he eats it every day as his snack of choice. I've yet to convince him of hummus, but he does like a carrot. 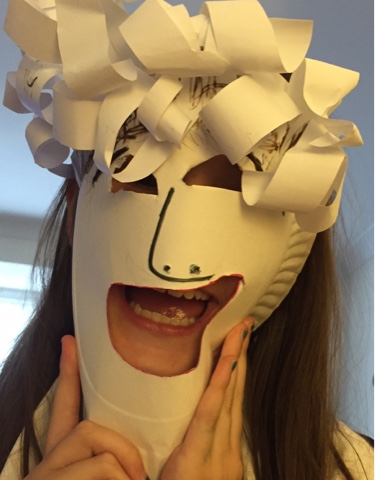 They also made Greek masks - I assume this is meant to look like those happy/sad/greek tragedy type masks, but it just looks a bit menacing if you ask me. I'm so happy that I have the time, energy, inclination, and skill (just) to be able to make things ike this for my Little Peeps, I'm sure they're not that bothered one way or the other but I love being able to make these little bits and pieces for them :) 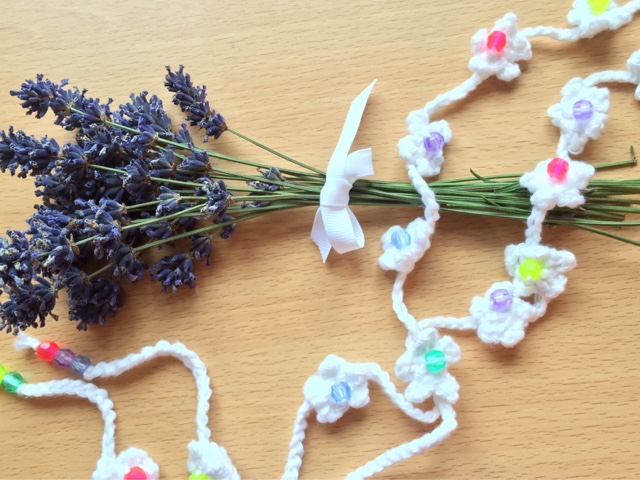