On My Half-term Hook Half-term is over, and the Little People are back to school. The week off was its usual relaxing self. Its always so lovely not to have to rush about like a mad person and just sloooooow down.  Mostly we pottered in the house and played in the garden, easy trips by bike to the park, and 99's from the ice-cream van - yum :)

We had another birthday to celebrate, Little Man turned 11. Eleven. ELEVEN! When on earth did that happen ??? His birthday always falls in half-term, which pleases him very much :) I don't like to post too many pictures of my children , but I'll make an exception this time ... just look at those sparkling blue eyes. Love him so much :) 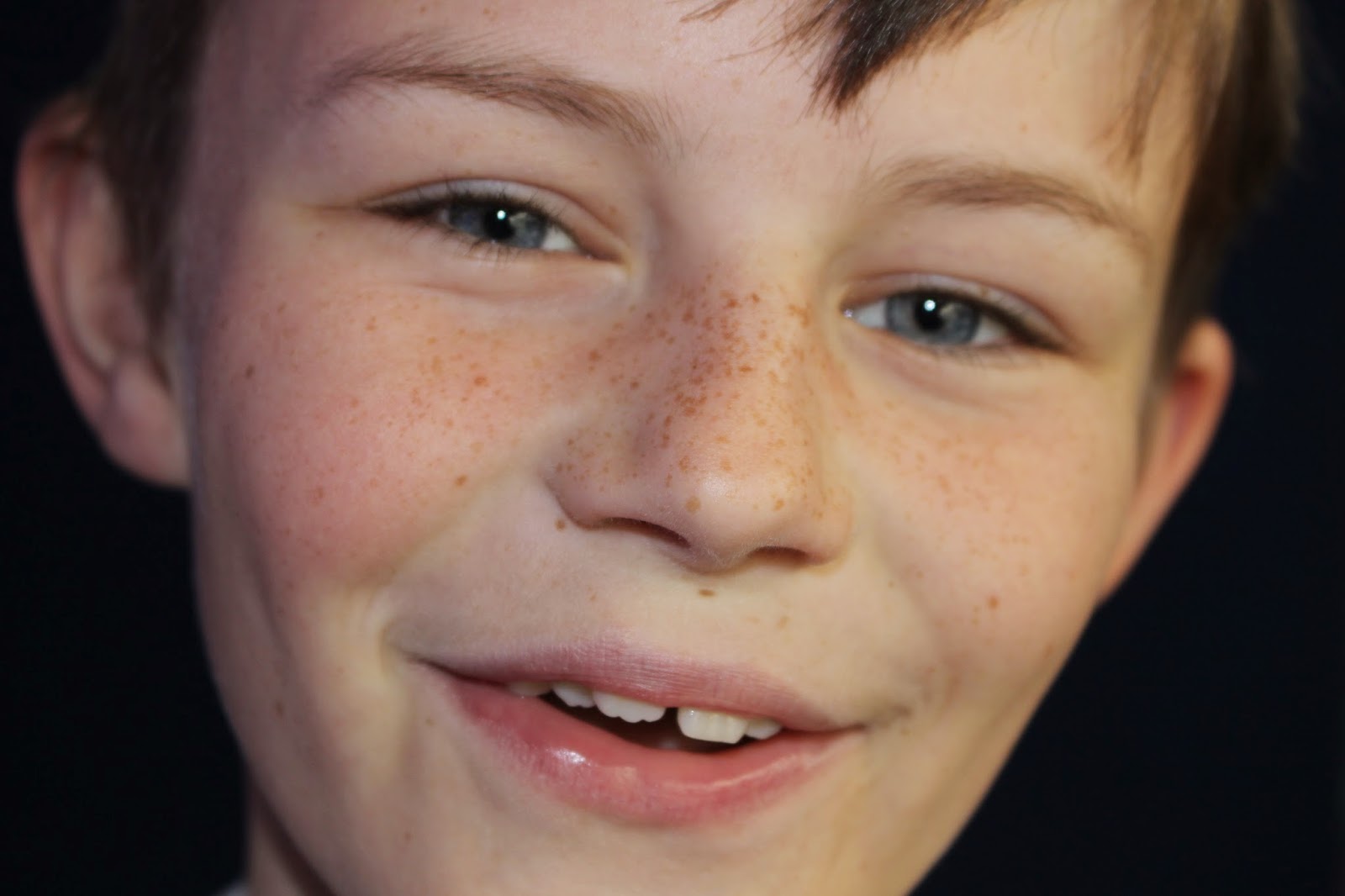 My birthday just keeps on giving too, lovely hubby bought me a Simply Crochet subscription, the first issue of which plopped through my letterbox last week :) 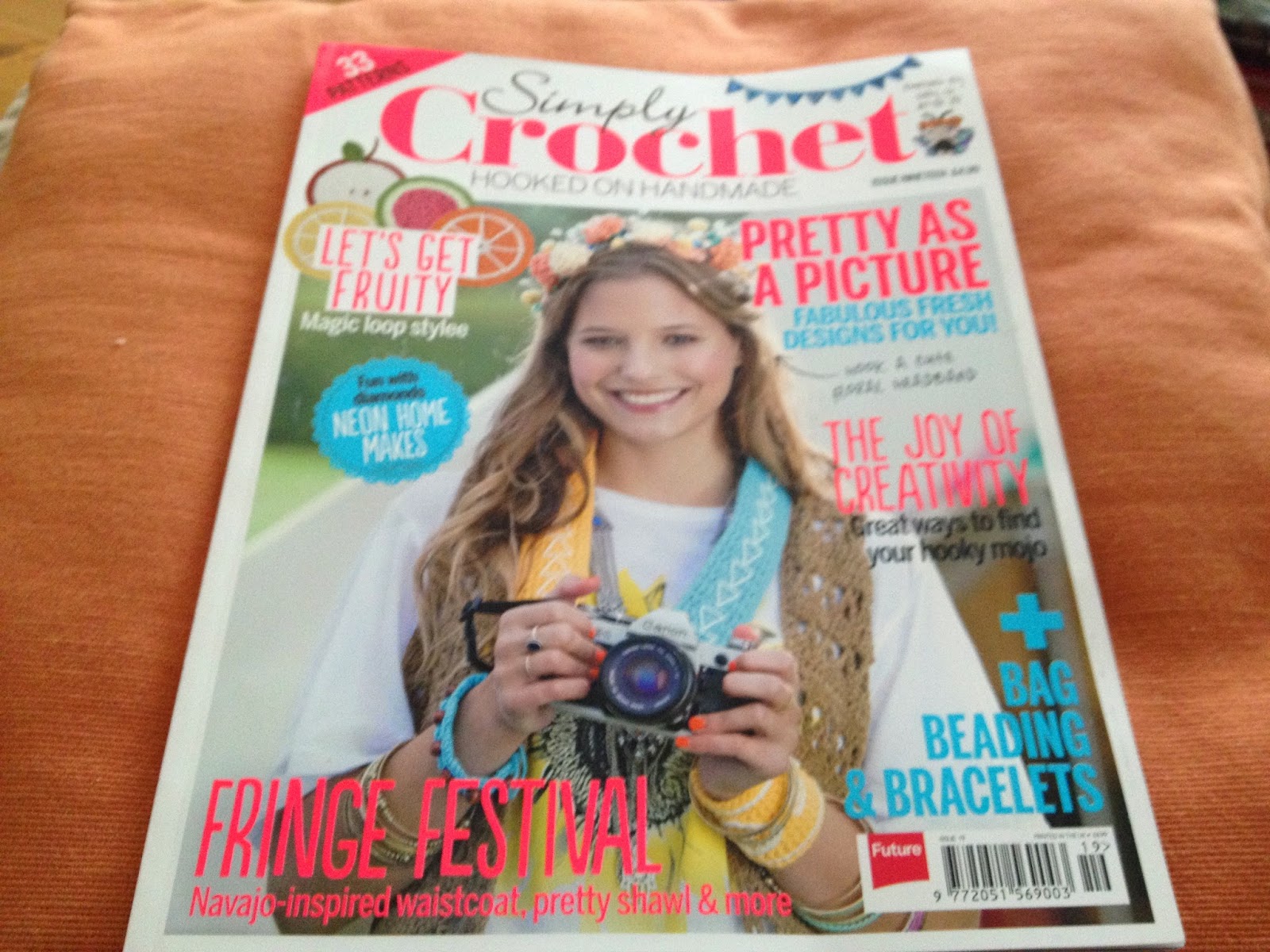 In honour of Little Man's birthday I whipped up some of Lucy's Blue Bunting as shown in the magazine. I amazed and impressed myself by finishing it in one day, and hanging it on the fireplace, but I've yet to add some buttons and beads: I'll post photos of the final thing later in the week, but here's an in-progress picture.... 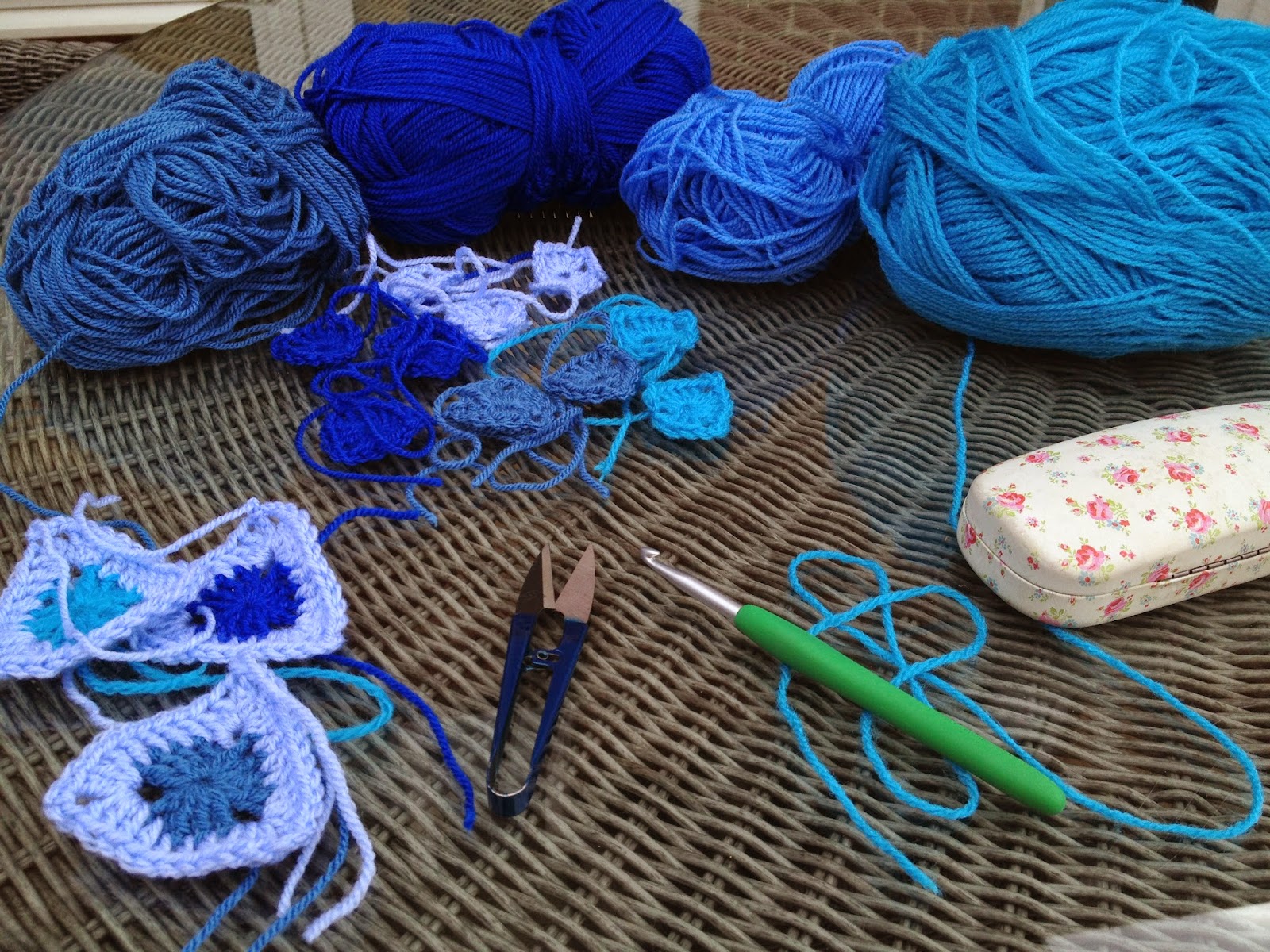 Over the weekend I started a new blanket ... yes .... Another One - and worse still, its another baby blanket! This time for a baby girl though - hurrah - its going to be so pretty and pink and flowery, I'm loving it already :) 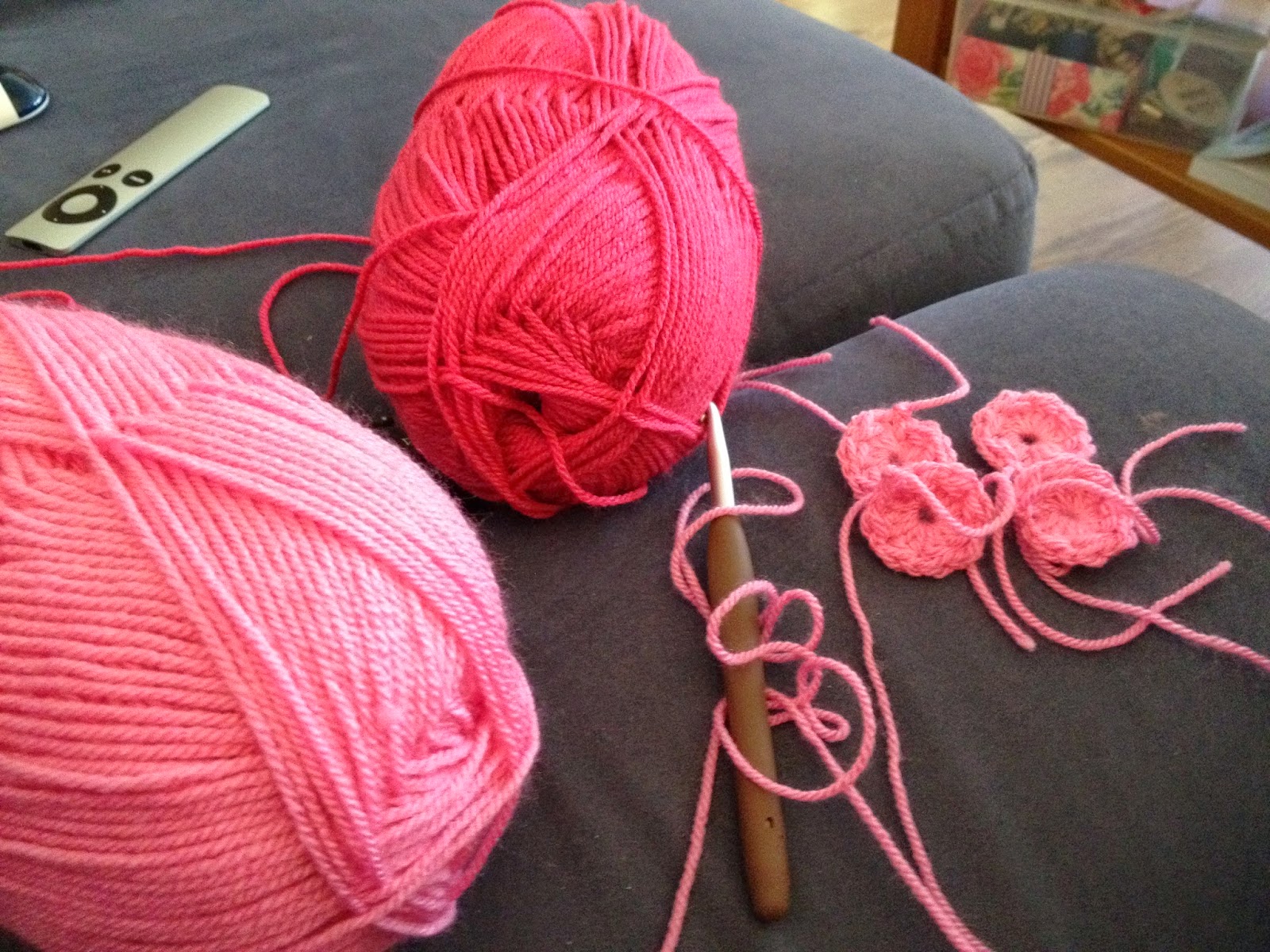 My 365 blanket is coming along really well .... I managed some sneaky hooky time watching while hubby took the Little People swimming .... 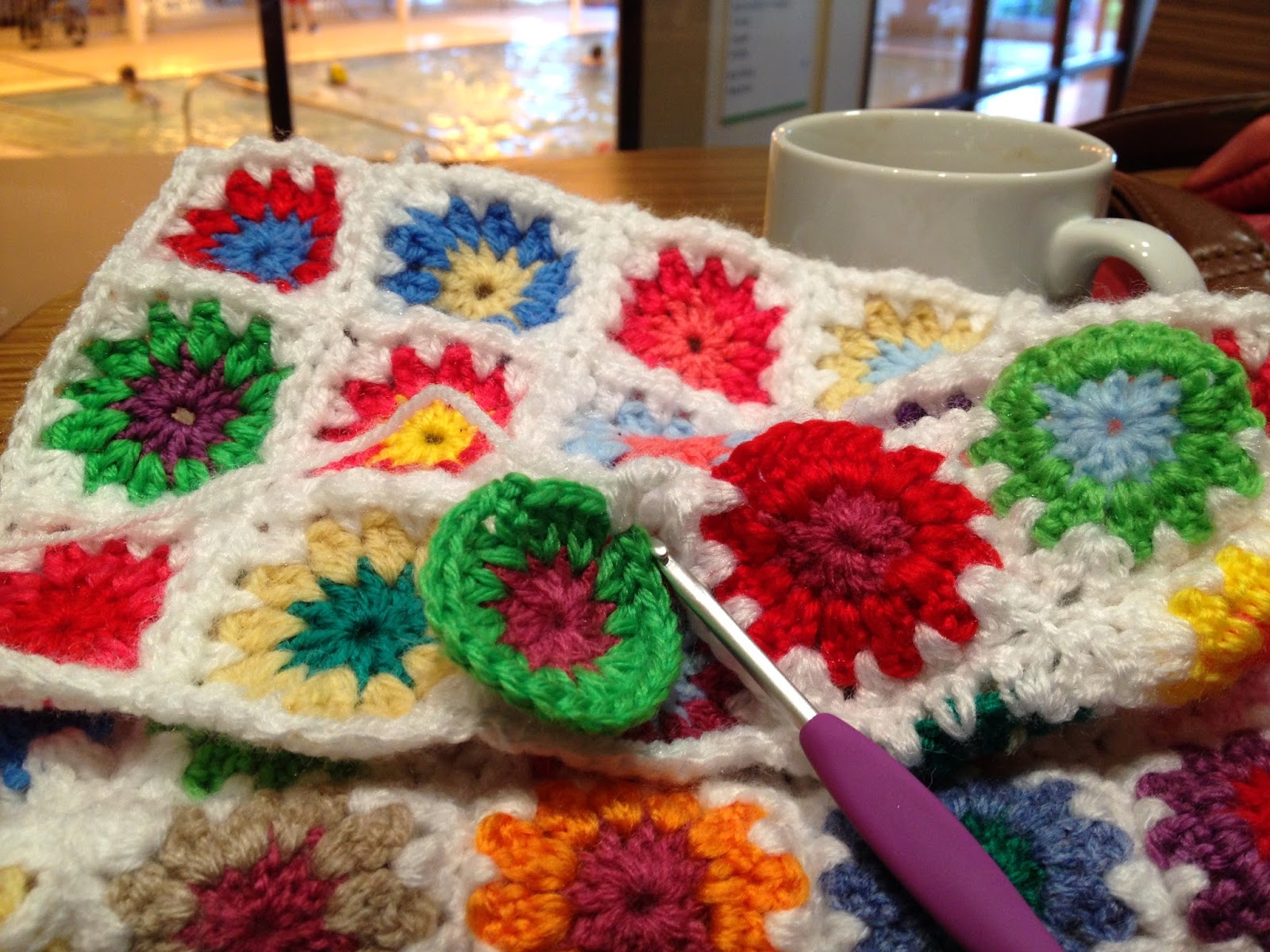 Long story but a poorly friend of mine has a granny square blanket that had some unravelling squares, and she asked me if I could mend it. Well. I did manage to mend it but aaarrrrrrgggggggghhhhhhhhh ... talk about fiddly! Not least because the original crocheter was, I think, left handed. Look, you can see where I have re-crocheted the centre - round 1 - and then note how all the other rounds sort of lean clockwise. I was really pleased though, I was worried I'd have to re-crochet the square but I really wanted to retain as much of the original work as possible. 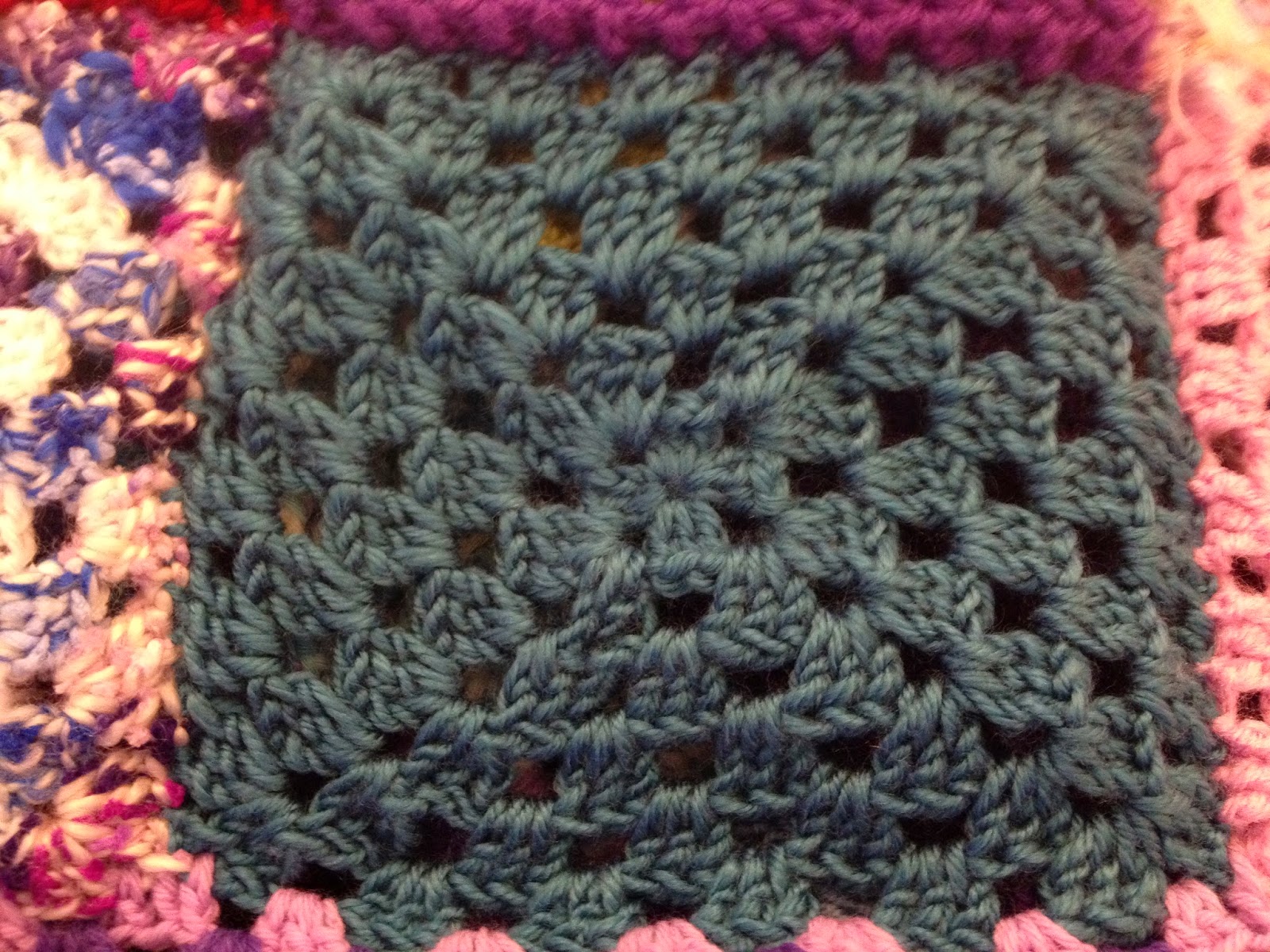 Inspired by the colours of Little Miss' Beautiful Bright Bag, I decided to leap aboard the mandala express as it whizzes through crochet-land..... here's the very start .... 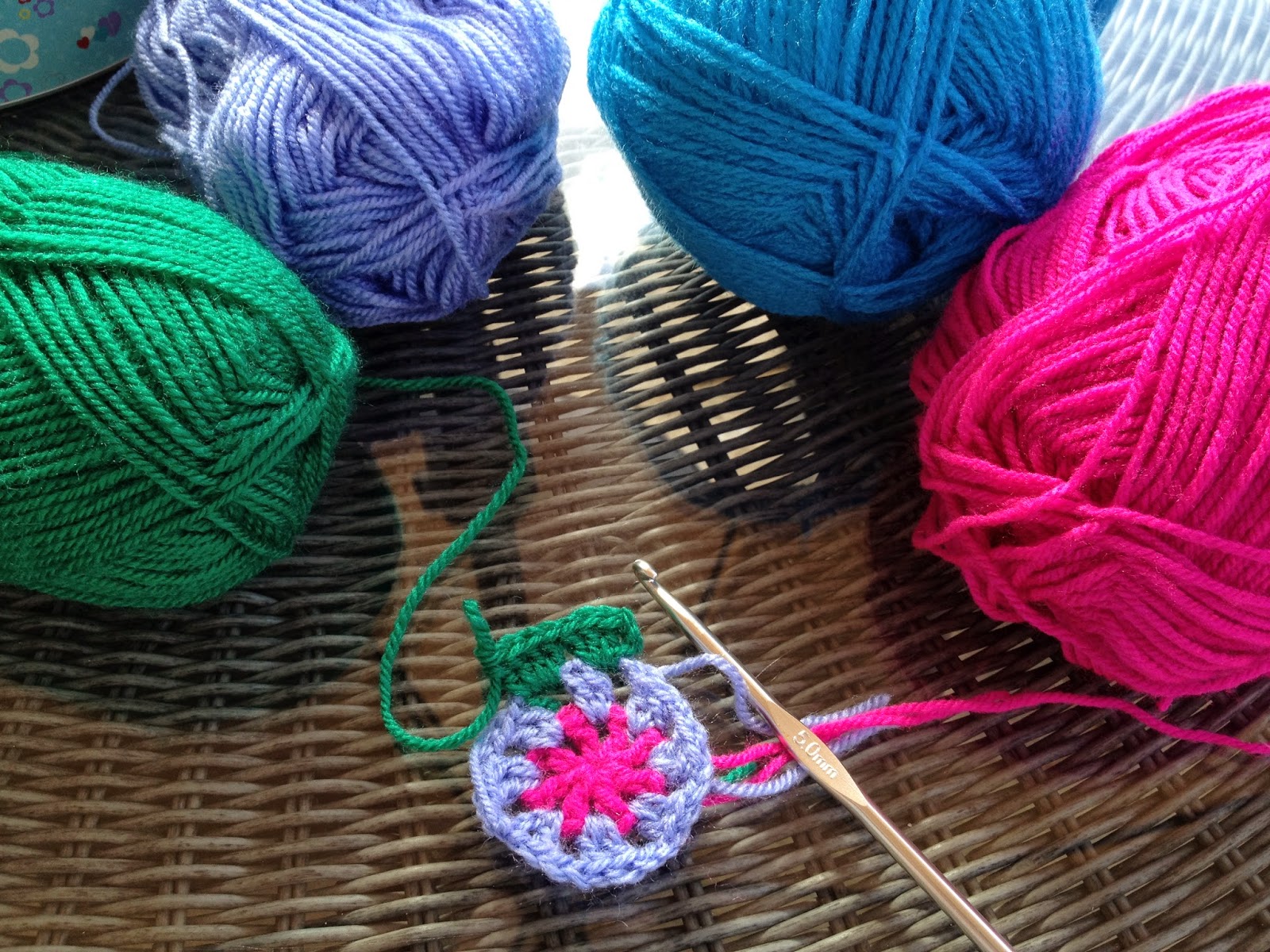 Hopefully in the next  couple of weeks I will have a super-fun mandala post to share with you - stay tuned! :)

Posted by Jill at emeraldcottage at 23:49