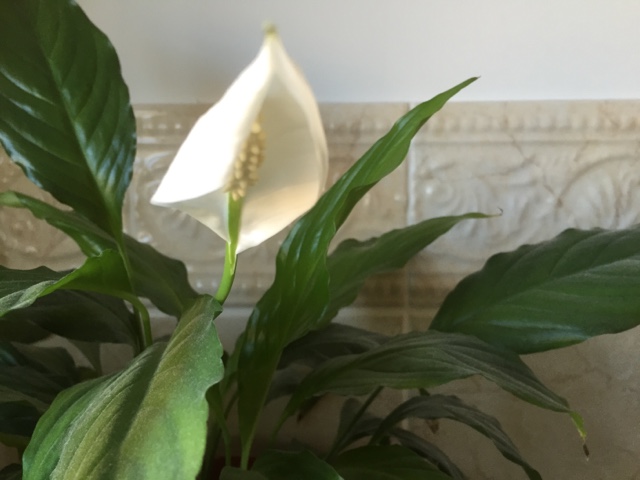 I've been absent for a while. In early February my Dad was diagnosed with stage 4 bowel cancer, and we were told if he had chemotherapy that he had 18 months to live. He had his first chemo session on Wednesday 16th March, but 3 days later was very ill and was taken into hospital. It was hoped he'd only be in hospital for a few days and be home within the week. Sadly this was not to be - he went downhill very quickly and passed away peacefully on March 24th. We had his funeral yesterday.

My Dad was an amazing man, he suffered a lot with a neurological condition for 30 years which had caused him immense pain every day. Later he was in hospital for 6 months with lung problems, and in the last 2 year he had had prostate cancer which left his with a catheter permanently, and then he had skin cancer. In all that time I never ever heard him complain. Not once. He never let any of this get in the way of leading a full life, and indeed until November he was golfing three times a week. He always had a joke and a smile, and was simply adored by everyone who knew him. 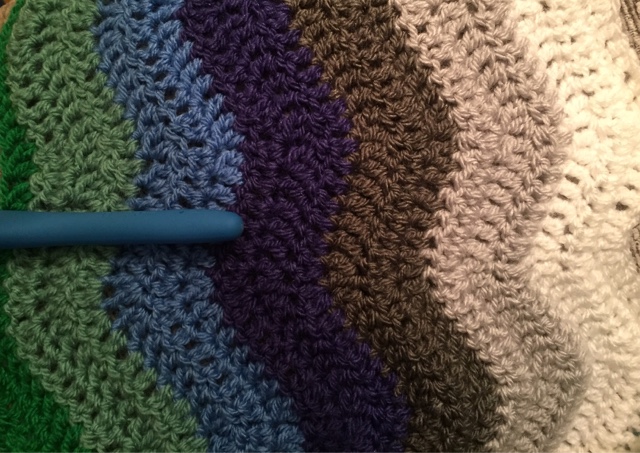 Fortunately I had been able to fly over to NIreland to see my folks on 3 separate times in Feb and March, as I had a bad feeling about the cancer. I made my Dad a chemo blanket and am so glad I was able to give it to him while he was still here.

I'm absolutely devastated. There are no words to express the feelings of loss and grief. I can't believe he isn't here any more. It doesn't seem possible that he's gone.

Dad - you were, and remain, my hero, you were a wonderful person and I will miss you more than words can ever say xxxx
Posted by Jill at emeraldcottage at 17:38